A satellite radio studio is a studio that is not the main studio for the radio station it broadcasts on. This is a studio you can create in your own home, in a spare room or in a shed or garage at your location. It can even be in different country from where the main radio station you work on broadcasts from.

Technology today means you can stream (Broadcast) from anywhere that has a good Internet broadband connection. But please look at your uplift speed to the web, as that is what matters here. You will often see the download speed advertised, but we need Up Load speed of about 6+mbps. You can check your Internet connection speeds on line free, just google Broadband Speed Check.


We have put this studio feature together hoping to encourage you, to take up the art of being a radio DJ, especially if you are young and trying to make your way in life as a DJ.

Getting involved with radio presentation today is not as hard as it used to be, so don’t be put off if you have already tried to no avail. Thanks to the Internet these days there are hundreds of new stations broadcasting (streaming) all kinds of music 24/7/365.

Many of the presenters on these stations work from their own home studios, so for you to create a home studio and get involved, it’s not hard or too expensive. You can ask to join a station and most are often looking for new presenters or you can start your own Internet station with the facilities offered by the likes of https://radio.co/ and others.

A good computer is a must, 2 computers would be better, either Windows or the far better Apple Mac. Windows machines have much more software available (Some Free), but spend half there time updating themselves due to Microsoft having to make patches to block the hackers.

Easier to run digital these days with all your files saved in a .wav format. .mp3 files are of low quality, but a mp3 average size will be 3 to 4mb’s, whereas a .wav will be 50 to 70mb’s, so storage (Hard drives) need to be bigger. It would be better to not have all your music on the computer, as it will slow the computer down.

Best thing to do is have an external drive on networked or USB to the computer. A 2 or 4 trig external drive from the likes of LaCie holds a lot of music at a low price. Take it up a step and check out the Qnap range, but gets expensive with red hard drives installed.

You will need two types of software; lets deal with the package that connects to the server or radio station you will work on (Encoders). Most are free which is good news. Butt (yes It’s name is butt (broadcast using this tool) works on both Windows and Mac. This piece of software is used by many as free and simple to set up, it just needs a few boxes of password and connection details you get from the station that you work on and its done.

LadioCast is for mac OSX, and does the same as butt, again free but a lot more stable. Details for both on set up are on line, just Google and watch the video takes a few minutes only to achieve. 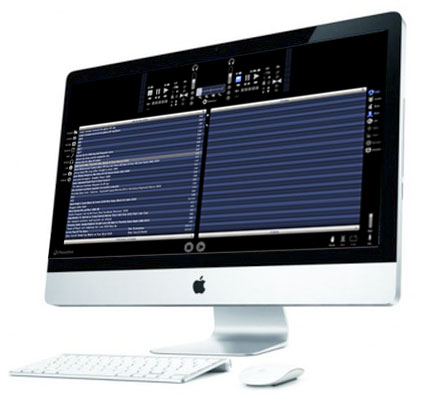 computer and passing it to the encoder for transmission. Serato DJ (Mac & Win compatible). This software is liked and used by many DJ’s, as it’s easy to use and offers basic and advanced tools.

MegaSeg is (Mac only) broadcast software, a real joy to use, bit fiddly to set up at first, but its capable of driving a station 24/7 Segway or mix, driven by a its own data base that is so easy to set up for track starts and ends with a cue points editor. A professional copy of this will cost you $190, but worth it as you can go off to the pub and it will drive the station even on BPM mixing, once you set up the playlists and BPM’s

Virtual DJ Pro is an audio mixing software solution for DJs and radio broadcasters. (Mac & Widows), it comes with its own mixing desks for beat mixing and cueing.

The good thing about most of the software is you can download a trial before you buy a version and see which one you like the best before buying.

Audacity is free to download and will more than do the job or if you Have Adobe CS6 or CC, Audition is the industry standard, but does cost, available for Mac & Windows. 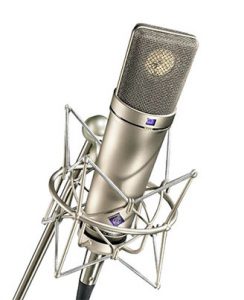 The Microphone, if you are just going to work off a computer where you plug your mic into the input channel of the computer, there is a big choice and big prices to match. Starting with a Neumann U87 for £2k down to a Behringer B1 for around £75. Just a reminder here if you are on an Internet station, it’s not VHF quality, so that Neumann you spent 2k on is not going to be much better than the £75 Behringer. Even on DAB the bandwidth is not there, some stations are even in mono.

You may be a DJ who wants to also play vinyl and CD’s along with live mixing. So you will need to add an external mixer and then plug that into the computer, where your Mic was. The microphone would then plug into a channel on the external mixer. Many of today’s mics need an external phantom power supply like a Focusrite Scarlett 2i2. Please check your mic specs as some will just plug into a mixing desk via a usb and do not need volts. 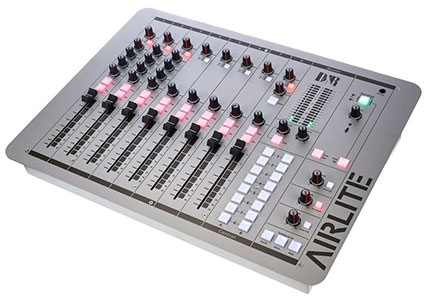 mic into and with technology today, not as expensive as the old analogue mixers where. You need a mixer with about 6 to 8 channels. There are many to choose from and near to the top end is an Airlite USB 8 channel radio mixer at around £1500. Going down to Behringer DX 2000 USB for around £225. Soundcraft & Allen and Heath mixers are also worth a look as a nice pieces of kit. Another hint here is have a look on Ebay, you will be surprised what comes up there at silly prices when people give up what they planned to do and just sell off quick, some of it has never been used.

The Technics SL1200 or 1210 has been the DJ’s vinyl friend for years and now back in production. Your local disco shop probably has a much cheaper equivalent, check out what suits you with a visit, then check Ebay. 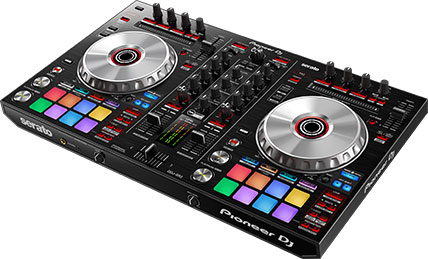 Pioneer seems to be the DJ’s Favourite, some will mix on their own while you go and make your Grand Mother a cup of tea. Visit the local disco shop and have a play see what suits you best and ebay again.

When you start wiring up the system, keep audio and mains leads apart from one another. Mains with mains and audio with audio, never to cross each other or you get Buzz and Hum. Ferrite Rings from Ebay via China are inexpensive and do the job if you do find you have a hum or buzz. Get the round ones that clip on, so easy to fit.

Unless you have a big room that your studio is located in, just a few sound absorbent tiles, (horrible things tiles) so coming soon another way which will be much better, nicer looking and under a £80 for a medium sized room.

Don’t give, up, keep trying, yes its hard to get your foot in the door, as the door has 2 other feet on the other side trying to keep you the other side. Getting a slot on Internet radio will help. Its over to you and good look, email and let us know when you have that first show, see you on line soon.

Soulful Etiquette Radio Studio, The Equipment We Use

Soulful Etiquette radio studio desk/mixer is an analog desk designed like a Rolls Royce and that was to last. Every component has tolerances higher that today’s standards, some say built by men who wanted things to last. This one is equipped with Peak Program Meters (PPM’s) for volume control. Left and Right channels and Stereo, which helps when trying to keep your volume levels.

The drawback with these desks is it does not like hifi/digital equipment (RCA Phono Inputs, todays digital) as it likes a fully balanced input and output, thus needs matching packs on each input. Alice being one of the best, of which this broadcast desk has 10 off.

In today’s modern world technology has changed, so a disco mixer made by the likes of Pioneer or even Behringer is ample for a home Internet radio studio. 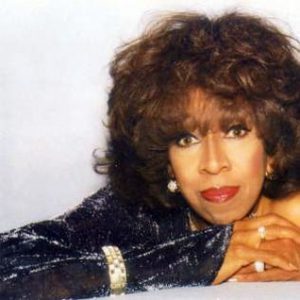 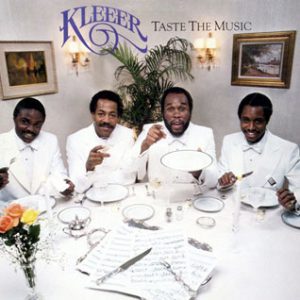 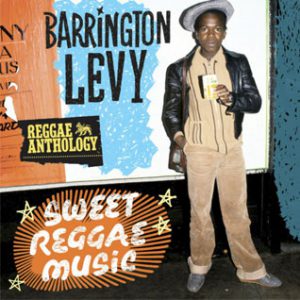 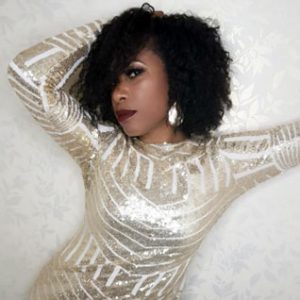 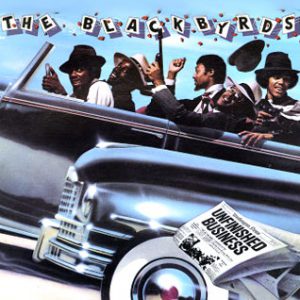 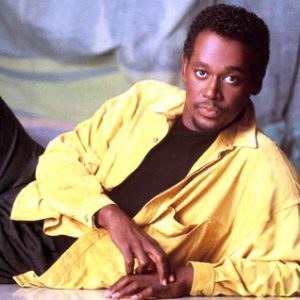 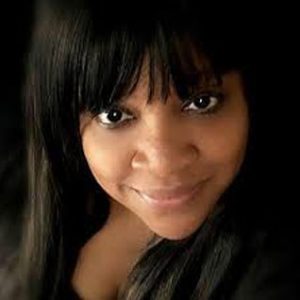 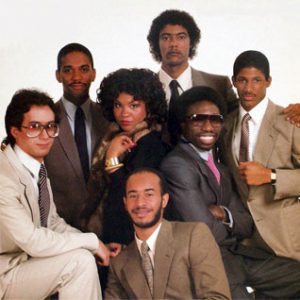 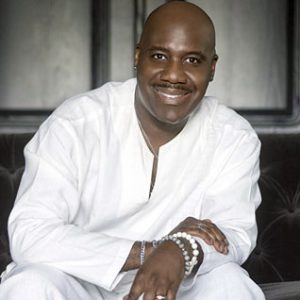 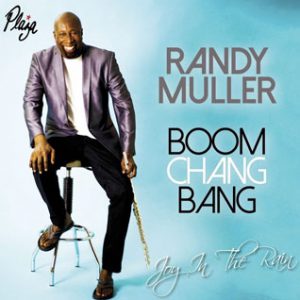 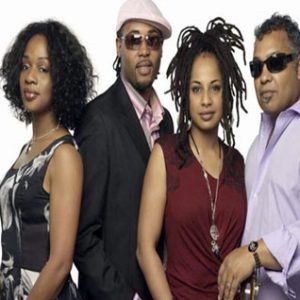 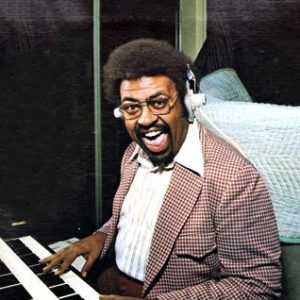 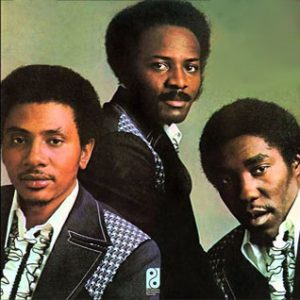 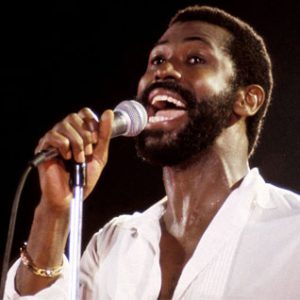 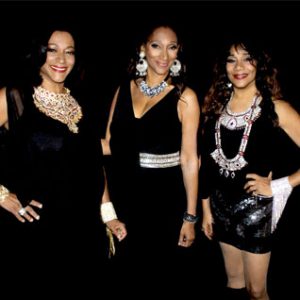 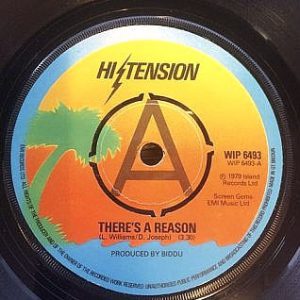 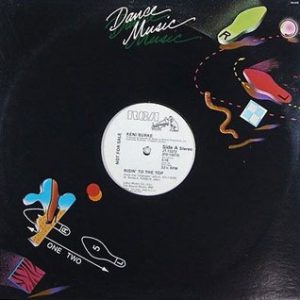 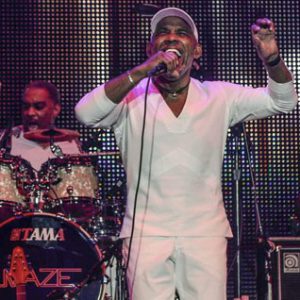 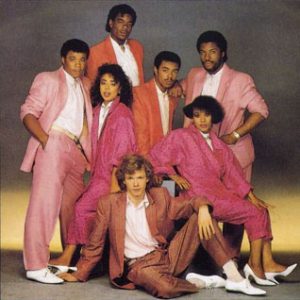 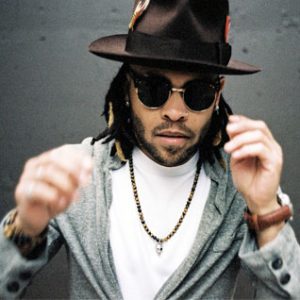 There are approximately 37 tracks on every show, so for sure at least one of your favourite artists from the Soul, R&B, Jazz-Funk, Soulful House and Reggae world will be featured.

Coast To Coast Around The Globe On Great Radio Stations